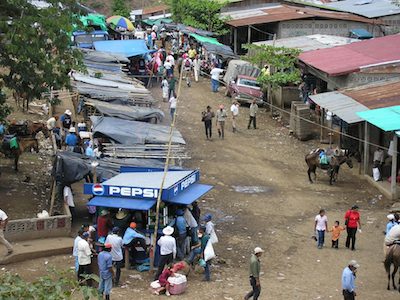 Since its beginning, the Capuchins have sent friars to mission lands. We follow the example of St. Francis of Assis, who himself went to Africa to work among a group of Muslims called the Saracens. In fact, an entire chapter of the Rule of St. Francis is dedicated to missionary activity.

The Capuchin Province of St. Joseph’s first foreign missionaries were sent to China and India. In 1938, the Church officially assigned mission territories to the Province. Throughout the years, Capuchin mission territories have included the island of Guam in the Pacific, Japan, Nicaragua, Panama, and the Middle East.

In 1926, the Province was assigned to work amongst the Northern Cheyenne Native Americans in Montana as a domestic mission. Since then, the Province has also assumed the pastoral and missionary responsibility of the neighboring Crow Reservation. To this day, several friars continue to live and minister in Montana as pastors, teachers, and administrators.

Although the number of friars living and working in foreign missionary territory has dwindled over the years, the Capuchins are still dedicated to supporting this vital work. If you would like to support our missions, please consider making an online donation. Or consider enrolling a loved one in the Solanus Mission Association by visiting our online catalog.

Donate to Missions Signup for Newsletter